U.S. registered aircraft operating within the UK or the EU are subject to being assessed a value added tax of up to 26% of the value of the aircraft.  This is generally due to the fact that the UK/EU view typical Part 91 operations as “commercial” under their rules.  While, in the good ‘ole days, large jets could be imported at a zero rate of VAT through the UK for free circulation, under pressure from the EU, the UK eliminated that process of import.

Can a permanent import for free circulation still be accomplished on a U.S. registered aircraft? The answer, as usual, is “it depends.”  One alternative involves  an import into Denmark.  Other alternatives involve establishing a connection with a tax-neutral jurisdiction such as the Isle of Man.  It is much more difficult, however, to plan for the import after the aircraft is acquired into its U.S. tax-focused structure, since many of the requirements of the import involve interrelationships with the jurisdiction. So, as always, plan ahead if you think that the aircraft will be spending time in the EU or the UK.  We have had the opportunity to assist clients with coordination of these imports, including being in attendance with the aircraft overseas for the import, and look forward to being of service.  We will be in attendance at the ICM Aviation Conference on the Isle of Man in June and look forward to seeing you there. 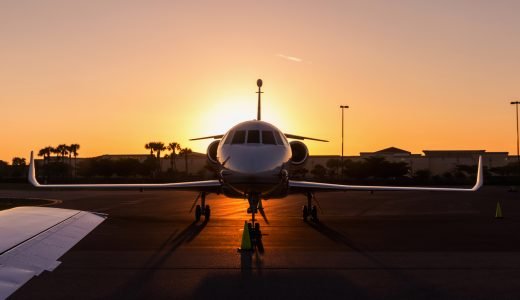 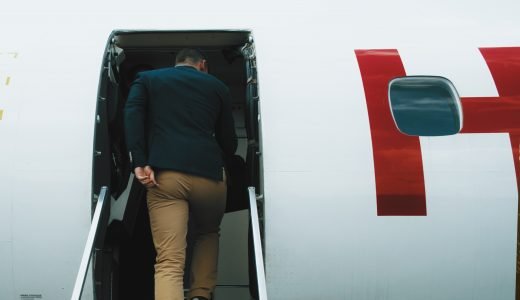