When acquiring a corporate aircraft, buyers must be aware of the various requirements that will be necessary to complete the purchase and make use of the aircraft. Under FAA guidelines, an aircraft may not operate in flight without a Certificate of Airworthiness.

In the past, most corporate aircraft sold and purchased in the U.S. was between U.S. companies. As a result, it was unusual for a company to purchase an aircraft that was not registered in the United States. In recent years, we have seen an increase in the number of new and used corporate jet aircraft being sold to buyers outside the United States. As the number of used corporate aircraft from the U.S. to other parts of the world increases, and as manufacturers deliver greater numbers of new aircraft to buyers outside the U.S., the percentage of aircraft that are non-U.S. registered has greatly increased. When purchasing a corporate aircraft, this is something that U.S. buyers should be wary of. Perhaps the most significant concern is to be certain that the aircraft will qualify for a U.S. Certificate of Airworthiness.

Applicant submits the application to the local FAA office, and

A Standard Airworthiness Certificate has no set expiration dates and will remain valid for as long as the aircraft meets its approved type design, is in a condition for safe operation and maintenance, and all preventive maintenance and alterations are performed in accordance with a country’s aviation regulations. However, if an aircraft is not maintained in accordance with regulatory requirements of the United States, the Certificate will be considered “not in effect” and the aircraft will have no flight authority. Once this designation has been made, flight authority will only be reinstated when the required maintenance is completed and then documented in the aircraft’s technical log books.

Certificates of airworthiness, once they are awarded, must be kept on board the aircraft by the operator and must be presented to aviation authorities whenever they are requested. Failure to do so may result in legal action.

We Don't Believe in the No-Win Scenario 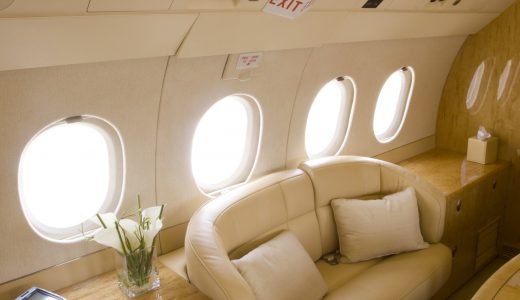