"But it Was Just Spray Paint!"

The Federal Aviation Administration (FAA) recently issued proposed civil penalties ranging from $63,000 to $91,000 against three companies for alleged violations of Hazardous Materials Regulations (HMR). One such violation was for failing to properly mark a box containing two 12-ounce cans of spray paint. http://www.faa.gov/news/press_releases/news_story.cfm?newsId=16794&omniRss=press_releasesAoc&cid=102_P_R

Violations and civil penalties are common, largely due to the fact that many companies are unaware that they are improperly shipping hazardous materials and are subject to the FAA’s jurisdiction for doing so. To make matters worse, because many of these companies do not understand the FAA enforcement process, they unwittingly aid the FAA in making its case against them.

Typically, a company finds out that it has violated HMR by receiving a telephone call or letter from the FAA seeking information about the shipment. At this point, unaware that the information they provide will likely be used against them in the FAA’s subsequent enforcement action, the company provides an explanation or written statement that often indicates that they have likely violated additional regulations. Believing that their cooperation in the matter has resolved the issue and absolved them of any wrongdoing, the company is often shocked to later receive a Notice of Proposed Civil Penalty (NPCP) for its violations of HMR. Given that penalties for violations of HMR may range from $10,000 – $50,000 per violation, just one improper shipment could lead to a penalty in excess of $100,000.

Very often, companies often do not appreciate the adversarial nature of this process, which is why they seldom benefit from admitting to violations of HMR or dealing directly with the FAA. Instead, it is advisable to discuss the issue with counsel experienced with enforcement proceedings relating to HMR prior to submitting any response to the FAA’s request for information. 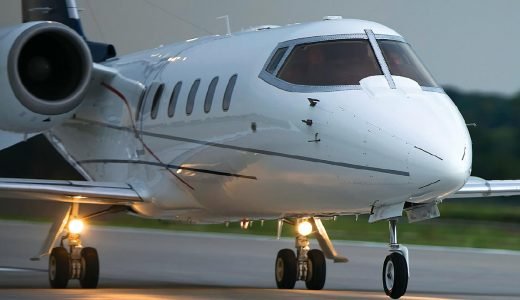 Your Plane Will Punish You… If You Don’t Behave 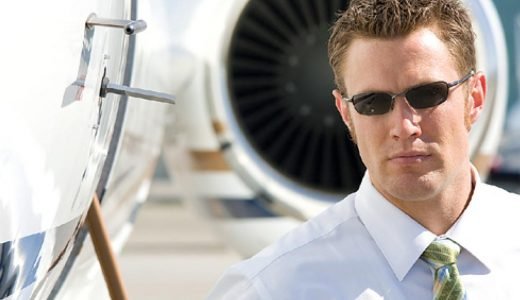