Think booming business that provides jobs to Americans, even during a recession. Think smart business means smart business aviation use. In a world that loves to pounce on excesses, it

In a world that loves to pounce on excesses, it isn’t hard to find hundreds of people tsk-tsking over the use of corporate jets for private purposes. It happens. However, just because there are some companies or executives that do abuse an asset, does not mean that all companies and executives do it. In fact, the exact opposite is usually the case. It’s just that it makes good grist for the publicity mills to be able to point out instances where corporate big shots pulled a big blunder and used company jets to do their “thing,” while taxpayers footed the bill.

“Fortunately, as bad as a story like that might seem, there is a nugget of reality and truth in it, and that is using business aviation to run a company is not only smart, it means the organization is well managed. For those having trouble with that concept, consider the thousands of miles some companies need to put on to make and maintain a profit. While the profit does go to the company, it also goes to the coffers of the nation, keeping trade open across the nation. In other words, business aviation means the country’s economy is thriving thanks to the mobility and flexibility of using planes to do business,” explained Stewart H. Lapayowker, Esq., an aviation transaction lawyer who handles airplane jet transactions in Fort Lauderdale, Florida.

Business flights are a reality in the world today, and if they weren’t, America would not be what it is capable of becoming now and in the future, thanks to the capacity of planes to make vital connections viable. “Whether it’s getting to a distant office on the other side of the country to handle a production problem, sending sales teams for training on a new avionics model, or getting a critically ill person to the nearest high tech medical facility, business aviation is crucial to America’s well-being,” added Lapayowker.

If a business executive had to make four stops in one day, each involving a meeting and resolution of shipping glitches that were holding up the uninterrupted flow of goods to the four destinations, would that executive take a commercial airline to those locations? If one location was New Mexico, one in Washington, one in Maine and one in Montana, and they were all within a two day time frame, that executive could not efficiently take commercial airline flights to all of those places. Logistically, it would be a nightmare.

Using a corporate jet would deal with the geographic issues and make those meetings doable. In the process there would be a business resolution that would allow the company to continue to flourish. One trip, working on the aircraft, holding meetings and doing deals, makes financial sense. “Travel time involved is kept to a minimum using business aviation. Put another way, the return on investment that a business airplane provides for a company goes directly to its bottom line, which can only be a good thing in business,” said Lapayowker.

What about battleship grey? 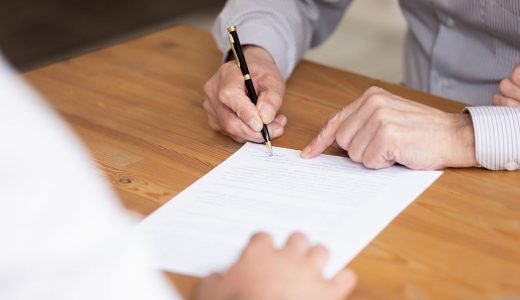 Delivery Conditions: Fundamental Assumptions that an Aircraft Buyer Assumes When Agreeing on Price